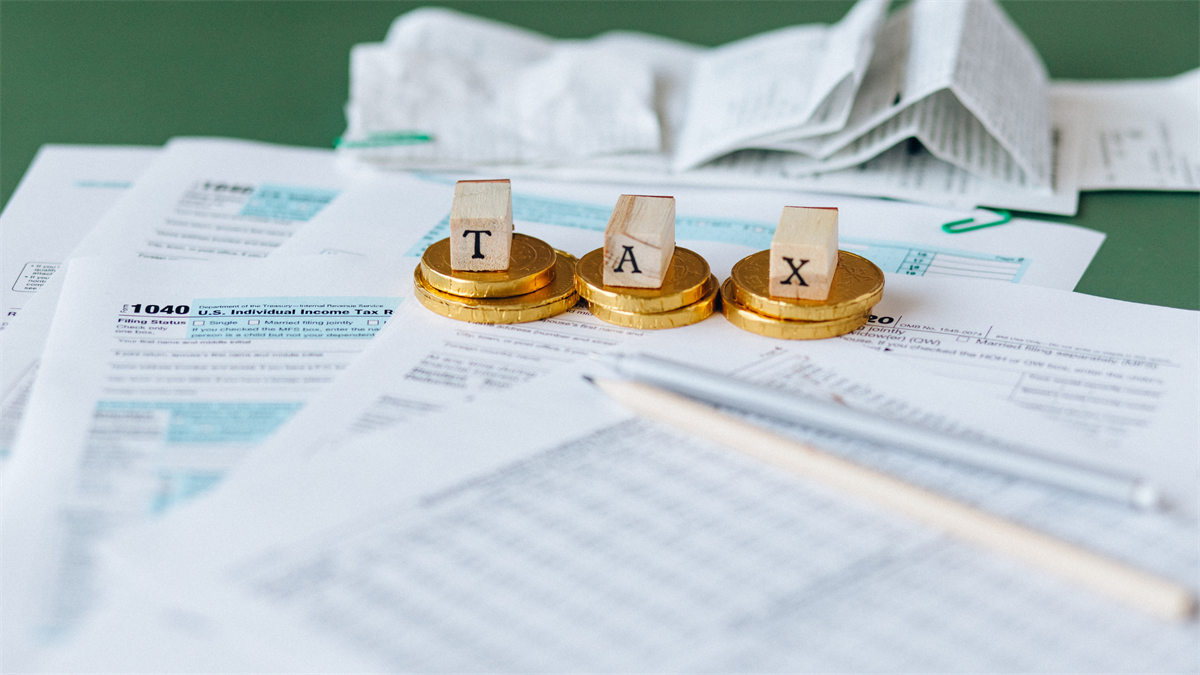 The Update on the Proposed Reconciliation Bill

Changes are again said to be underway at the Whitehouse level. And it could severely affect your retirement. Here's what you need to know...

Under the Reconciliation proposal, starting in 2023, employers with five or more employees would have to offer a retirement plan and automatically enroll employees, diverting 6% of their pay to a retirement account. Then write about the scaled cutbacks and what could lie ahead.

This plan would also create many universal programs as well as assist families with child care and send them the enhanced child tax credit for another year. The problem with the proposed Reconciliation Bill is how Democrats will pay for it. Here are a couple things to keep your eyes on for 2023.

The legislation requires employers with more than five workers to provide access to a retirement plan that automatically enrolls employees by 2023. Governments and churches are exempt from the mandate. The automatic contribution percentage would start at 6 percent for qualified employees and would auto-escalate up to 10 percent during the fifth plan year. Employers would not be required to make contributions to the plan.

Employees would be able to opt out and could change their investment election and deferral rate. Employers that do not offer an automatic contribution plan or arrangement would be charged an excise tax of $10 per day per employee for noncompliance (with certain exceptions and adjusted for inflation). To offset costs for employers, the bill provides an enhanced employer plan startup credit.

If a worker's combined retirement account balances—including 401(k) and other employer-sponsored defined contribution plans and IRAs—exceeded $10 million (as adjusted for inflation) at the end of a taxable year, the account holder would have to reduce his or her combined account sizes by taking a distribution in the following year.

The minimum distribution generally is 50% of the amount by which the individual's prior year aggregate account balances exceed the $10 million limit. These new limits would be effective for plan years beginning in 2022.

Beginning in July 2023, the bill provides up to 12 weeks of federal benefits to replace lost wages due to time off for medical leave or caregiving for an ill relative. The taxpayer-funded program covers all full-time and part-time workers without regard to employer size, although employers with fewer than 50 workers may be eligible for assistance grants.

While the bill follows the Family and Medical Leave Act (FMLA) in terms of leave events, it goes beyond the FMLA by including a much broader definition of covered family members. Eligible workers can apply for benefits if they have at least four caregiving hours in a week. Benefits would replace 85% of lost wages for the lowest-income workers and gradually decrease, replacing just 5% of wages for workers earning up to $250,000.

Under the ACA, the lowest-cost, self-only health plan option an employer offers cannot charge employee premiums that exceed 9.5 percent of an employee's income. The threshold is adjusted each year based on premium rates and in 2021 rose to 9.83 percent. It is set to fall to 9.61 percent in 2022.

The Ways and Means Committee proposal would permanently reduce the affordability threshold to 8.5 percent of an employee's income and eliminate the indexing requirement, so the 8.5 percent requirement would not increase over time. This change would go into effect beginning with the 2022 plan year. The proposal would also make permanent the American Rescue Plan Act increased federal

Paying for the Reconciliation Bill

House Democrats have gone back and forth trying to figure out ways to pay for the proposed Reconciliation Bill. In the framework, President Biden ultimately settled on a mix of corporate and individual revenue raising measures.

The framework would put in place a 15% minimum tax on the corporate profits that large companies report to shareholders, not to the Internal Revenue Service. This would apply to companies with more than $1 billion in profits. It would impose a 15% minimum tax, calculated on a country-by-country basis, that American companies pay on foreign profits. This is consistent with an agreement Biden recently won among 136 countries.

The wealthiest Americans would pay a 5% surtax on income above $10 million, and an additional 3% levy on income above $25 million. The framework would also close the loopholes to allow some affluent taxpayers to avoid paying the 3.8% net investment income tax on their earnings.

The framework would beef up IRS enforcement so that it can ensure that people are paying what they owe to the IRS. The new enforcement measure would focus on Americans with the highest incomes, not those earning less than $400,000 a year.

While the Reconciliation Bill is still in the works and not yet finalized, there are many ways you can stay on top of it and plan accordingly. At Agemy Financial Strategies, we have an array of will and retirement planning solutions to guide you through the entire process, all with the help of our trusted financial planners.

If you have any questions on our company, services, values and more, contact the team at Agemy Financial here today. Our highly experienced financial advisors in both Denver, Colorado and Guilford, Connecticut are waiting for your call!